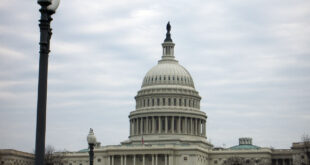 Some of us haven’t been so lucky this year, the coronavirus pandemic has taken a toll not only on our health but also on our finances. But for some people like Republican Senator David Perdue, the mention of a novel pandemic back in March signaled a financial opportunity: stocky buying.

Imagine being lucky two times in less than two months. Well, due to Perdue’s impeccable timing, he was able to avoid a drastic loss while bringing in a significant gain after selling and then purchasing the same stock, Cardlytics—an Atlanta financial tech company that he formerly served as a member of the board of directors.

Congress got wind of the looming health crisis back on January 23, which could be the reason Perdue sold $1 million to $5 million of company stock at $86 a share before it plunged. Then in March, Perdue repurchased the stock for $30 a share—after it had dropped further in price due to a leadership matter and lower than expected earnings—and investing between $200,000 and $500,000.

The move was major seeing that the shares quadrupled in value. As of Tuesday, the shares closed at $121 a share, AP News reports.

Perdue’s transactions in Cardlytics are only a minor piece of other investment decisions made by him and other senators. Some believe the stock moves were unfair considering they were briefed on the virus before other members of congress.

Perdue is part of the upcoming Georgia run-offs, but the wind of his financial dealings has caused a stir. Legal experts say Perdue’s “perfect timing” warrants scrutiny, despite there being no evidence that he acted on information gained as a member of congress or relations with the company’s officials.

“This does seem suspicious,” said John C. Coffee Jr., a Columbia University law school professor who specializes in corporate and securities issues. But he added, “You need more than suspicions to convict.” 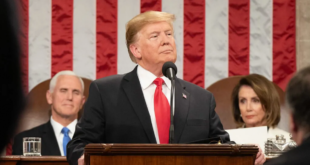 Donald Trump Is Headed Towards Being Impeached For The Second Time

President Donald Trump is likely to become the first commander in chief to be impeached twice. …